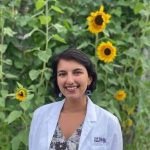 MSTP student, Amelia Wilhelm (Entry year, 2021), talks about her decision to pursue MD/PhD training at the University of Washington with NIGMS. 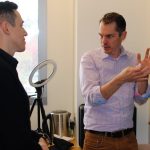 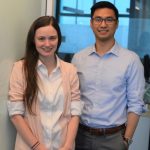 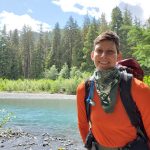 Megan Maurano (MSTP Entry 2014) is co-first author on a new Nature paper using mouse models to show how mutations in the gene ADAR1 incorrectly recognize self DNA as foreign and trigger autoimmune disease in the genetic disorder, Aicardi–Goutières syndrome 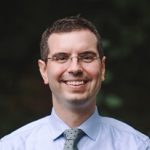 Dr. Andrew Stergachis is the only physician-scientist among the 22 early-career scientists who will receive four years of funding from the Pew Trusts to explore some of the most pressing questions in health and medicine. Andrew will unravel the structure and function of chromatin and gene regulatory features within “uncharted” regions of the human genome.